Iran’s foreign minister criticized France for playing host to meetings of the terrorist Mojahedin-e Khalq Organization (MKO), saying presence of the notorious terrorists in Paris amounts to an arguable point in Iran-France relations.

Speaking to IRIB before leaving Paris on Friday, Mohammad Javad Zarif said he has informed French officials of Iran’s discontent at the presence of the MKO terrorists in the European country and of its adverse effects on Tehran-Paris bilateral ties.

“During our talks with the French officials, we raised this issue as a moot point in our relations and they emphasized that they have no connection with this group (MKO),” Zarif said.

Highlighting the notoriety the MKO has gained in the international community, he added that certain “reactionary regimes in the region are once again capitalizing on this group as they did in the past.”

Zarif specifically took a swipe at Saudi Arabia’s regime for its decision to make public its partnership with the MKO by attending the terrorist group’s annual meetings.

His comments came a day before the MKO held a meeting in Paris with the presence of figures from Saudi Arabia and the US.

Former Saudi spy chief Prince Turki al-Faisal delivered a speech to the meeting in Paris, accusing Iran of being “the greatest sponsor of terrorism” in the world. 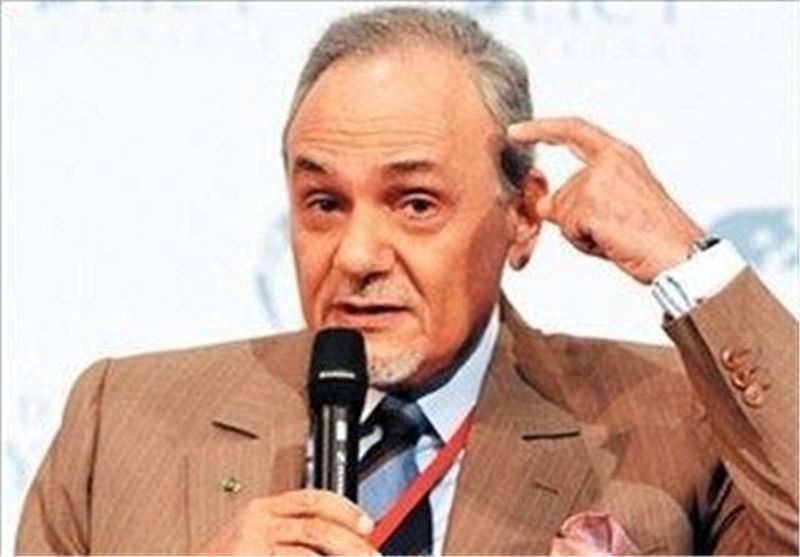 The Saudi prince also alleged that late founder of the Islamic Republic Imam Khomeini was seeking “to export revolutions and coups to the region.”

Another participant in the conference was former mayor of New York City Rudy Giuliani.

In a meeting with ringleader of the MKO terror group Maryam Rajavi, Giuliani accused Iran of disregard for human rights and of sponsoring terrorism.

He made the accusations in a gathering with head of a group listed as a terrorist organization by much of the international community. 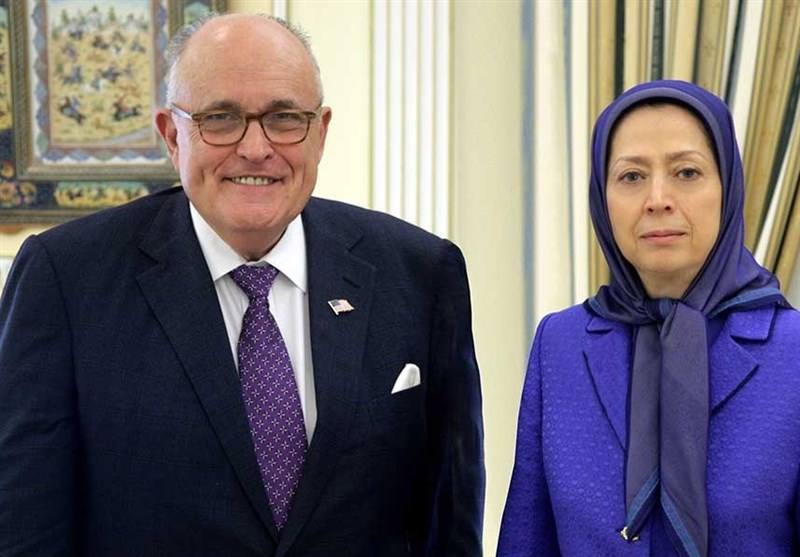 MKO terrorists fled Iran in 1986 for Iraq and were given a camp by former Iraqi dictator Saddam Hussein.

They fought on the side of Saddam during the Iraqi imposed war on Iran (1980-88). They were also involved in the bloody repression of Shiite Muslims in southern Iraq in 1991 and the massacre of Iraqi Kurds.

The notorious group is also responsible for killing thousands of Iranian civilians and officials after the victory of the Islamic revolution in 1979.

More than 17,000 Iranians, many of them civilians, have been killed at the hands of the MKO in different acts of terrorism including bombings in public places, and targeted killings.