TIN news:  The Heyran Tourist Region is situated 30 kilometers west of Astara in Gilan Province and consists of three villages: the Lower Heyran, the Middle Heyran, and the Upper Heyran.

The Heyran Pass is one of the most important tourist attractions of these villages and is located on the road connecting Astara to Ardabil.

It faces the forest-covered mountains on the one side and a valley on the other side where the Aghchai River flows and forms the border between Gilan Province and the Republic of Azerbaijan.

This Pass is covered by fog most of the time although it is not of very great height (the highest point is about 1500 meters above sea level). The main reason for this permanent fog cover is the moisture coming from the Caspian Sea. 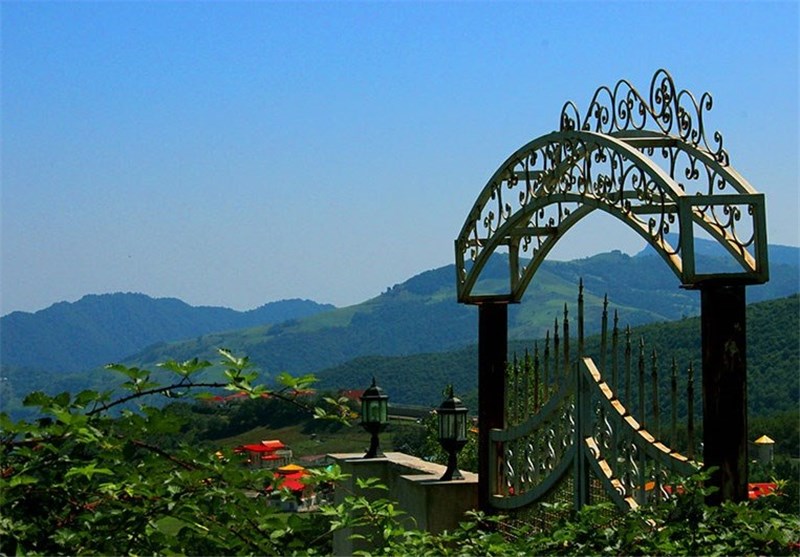 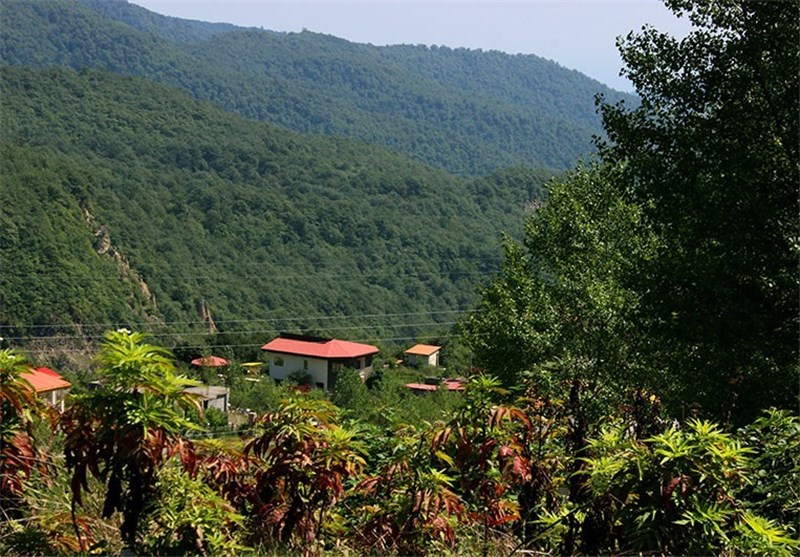 Half of the forests and the pastures in this region belong to Iran and the other half to the Republic of Azerbaijan.

This region has recreational and tourist facilities. The cable cars at the beautiful Heyran Pass, on the road from Ardabil to Astara and on the borders between Ardabil and Gilan Provinces and the Republic of Azerbaijan, are one of the unique facilities in this region. The cable cars travel a distance of 1500 meters and stop at the Fandoglu Forest.